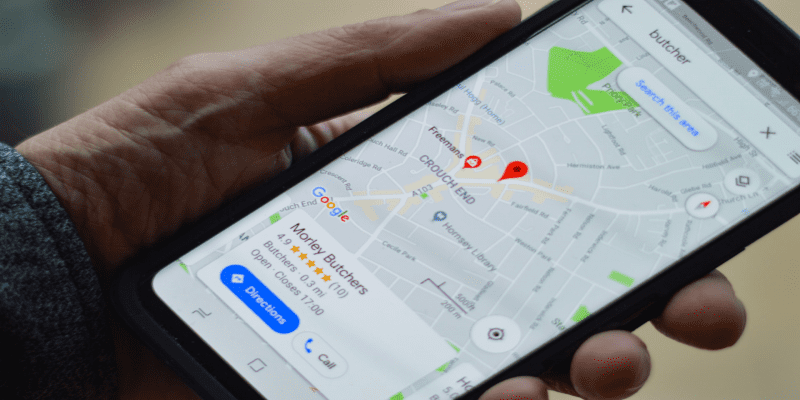 Google enhances its services on a regular basis, making them more convenient both for the users and all the companies that pay them for advertising. Google Maps is not an exception. These days, the team behind the mapping app is working on an important update that will aid users to plan their trips better. Keep reading if you want to know more about the next vital addition to the navigation platform.

According to the recent reports, the tech giant intends to make Google Maps show its users which road routes incur tolls, along with the automatic display of the charge of each toll. If the feature rolls out globally, charges for tolls on roads, bridges, and other potentially expensive obstacles on your way will be displayed on your map layout within the application.

The possibility to access up-to-date information about tolls sounds like a massive perk for Google Map users. The feature will allow drivers to choose their routes smartly while deciding on the trade-off between time savings and toll costs along the way. The tool is supposedly at a development stage, and it’s too soon to anticipate its speedy launch on an international scale.

Furthermore, it hasn’t been revealed exactly how Google wants to obtain and implement price details from various tool operators yet. It’s interesting that a similar feature was introduced by Waze last year. Still, according to Waze (which was acquired by Google in 2013), its toll charges are just rough circumstances- and community-backed estimates, not actual prices derived from operators.

So, how do you like the idea of knowing in advance exactly which roads have toll gates and how much you will have to pay as a toll tax? More granular information on toll costs would save travelers loads of time and money, allowing them to engage in wiser pre-journey planning, don’t you agree? Share your opinion on the potential update in the comments box below. We greatly value your feedback.