Beta Preview for IOS 16 Looks Like A Very Promising Update 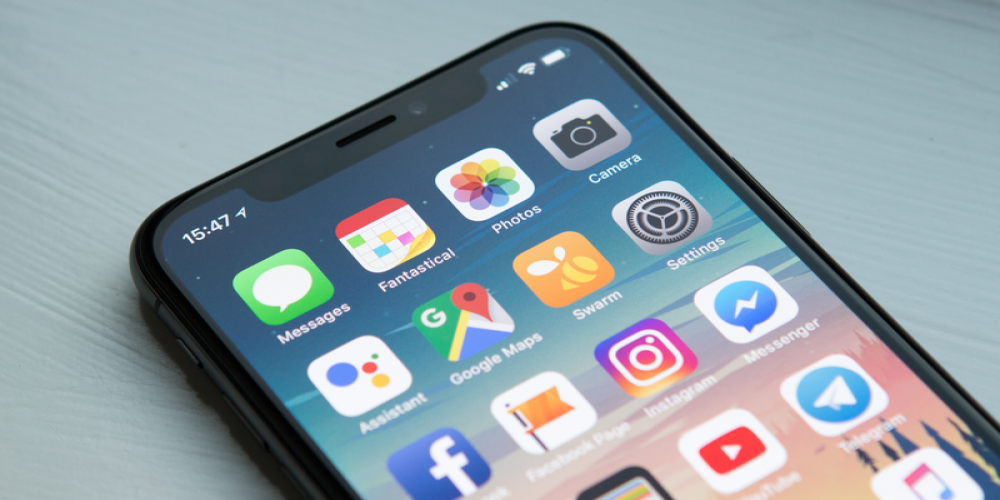 Apple tries to introduce new features as seamlessly as possible. To do this, a very long testing process separates the development and the official release, which allows you to identify all the shortcomings even before the feature becomes available to a wide range of users. Meanwhile, many iOS users are happy to take part in beta testing to be among the first to try out the new product. The iOS 16 beta is already available for everyone to discover what is hidden within the new update.

WWDC in June provided information on what's in store for Apple users shortly. Significant updates include send and edit options in iMessage, a new lock screen, a Medication tracker, new sharing features, improved dictation, and more. Thus, iOS 16 is a much more promising update compared to all the past ones, making many users to be excited about trying it out before the official release.

It should be mentioned that a beta version will always have some bugs, and using such software is associated with certain risks. So, if you are curious and are in a hurry to test the new software, then you should be prepared for the most unpredictable and unpleasant situations. As a result, you should first make a backup copy of the phone's contents before upgrading to a new beta iOS.

To access the beta version of the latest update, the user needs to register on Apple's website and then download the Software Update, which will be located in the appropriate section. Almost all features announced at WWDC will be available for testing.

Would you like to try out the IOS 16 update before the official release? How often do you participate in beta testing of software products? Please share your thoughts with others in the comments below.