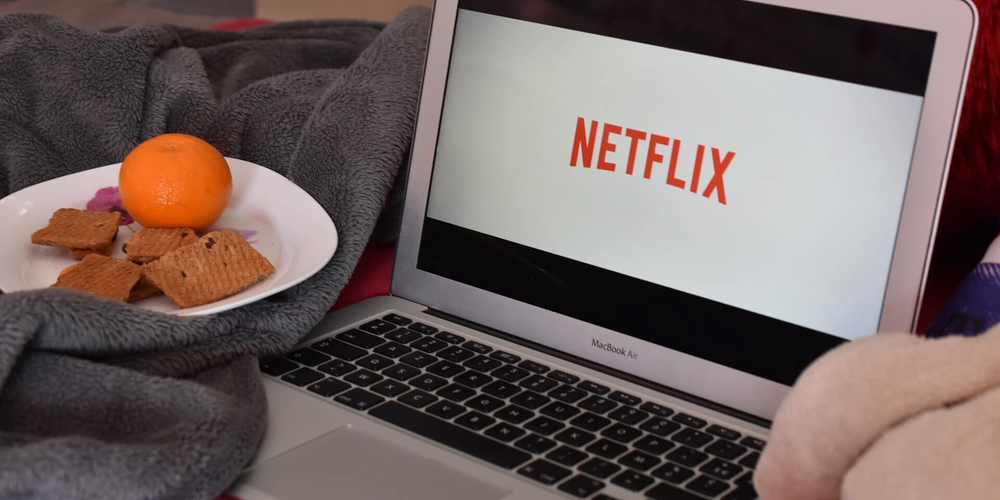 It’s already become commonplace that Netflix is about gaming almost as much as about video streaming. The new project named Triviaverse, though, can’t be defined as any of these, being something in between. This interactive video game can be a great solo entertainment or a competitive way to spend time with your friends.

Unlike other Netflix games, Triviaverse does not require a special app. You can play it on any device that supports Netflix: smart TV, PC, iPhone/iPad, Android, PlayStation or Xbox – you name it. It can be found among the regular videos; if you are a subscriber, you can simply follow the link and try it right now.

As you launch the app, you are guided through it until the game begins. As in most trivia games, you need to choose the right answer among the four options you’re given. Sometimes there is just a statement you need to rate as true or false. Each correct answer gives you points, and a strike adds a bonus. Topics covered by questions include popular culture, history, sports, geography, music, movies, art, and “miscellaneous” – oh boy, are they miscellaneous.

There are three rounds with increasing difficulty; each of them lasts a minute, in each of them you need to answer as many questions as you can. The difficulty, though, is relative: if you’re not an American, you may find the first round harder to answer than the third.

You can play this game alone, trying to beat your own score in three rounds. When you play with a friend, though, the rules are slightly different. You play in the “hot seat” mode, playing rounds one after another (the questions are different), and there are just two one-minute rounds. It’s better to play on a TV, with your remote or a gamepad; if there are more people in the room, they form an audience. On some devices like Apple TV, though, it just won’t run.

This is an unexpected addition in Netflix’s game roster, formally being not a video game but a quiz. Maybe it will add more interactive entertainment within its main app. Have you already tried Triviaverse? How did you perform? Which was your highest score? Let’s show off a bit in the comments!