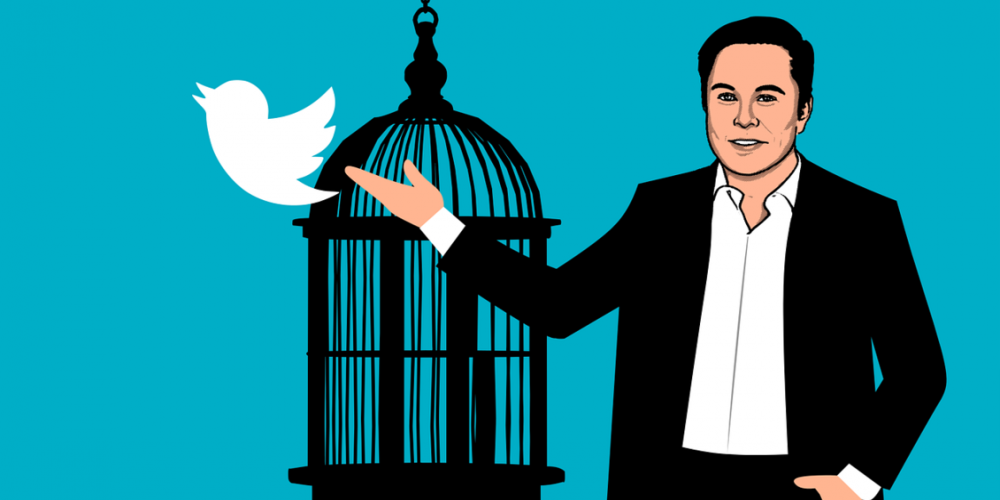 As Elon Musk announced his intentions to buy Twitter, some non-profit companies started to ring alerts. Advocacy groups have launched a campaign to prevent Tesla’s owner’s purchase of the company. This was unveiled after the proposal had passed the US antitrust check.
The deal is said to be $44 billion, as Elon is looking at the ownership of the platform. Of course, there are still many steps to be taken before the official statement will be released.
The campaign under the name “Stop the Deal” features such organizations as SumOfUs, MoveOn, Media Matters for America, and the Center for Countering Digital Hate. The opponents of the purchase indicate that the billionaire will have a negative impact on the community as he intends to bring more of his following to the platform, which will cause increased hate speech and harm.
It will go further to the Securities and Exchange Commission (SEC) and other instances to slow down the process of the deal. Moreover, the coalition wants to contact other shareholders and advertisers for them to understand the consequences of Elon Musk’s actions.
As of now, Musk is considered to be one of the biggest Twitter stockholders since he acquired 73.5 million shares in April. His intention to buy the platform followed after this. The SEC came to the billionaire requiring an explanation as to why he didn’t share his new purchase of shares within a required 10-day time period.
The coalition also filed a lawsuit against Elon Musk, as he made a decrease in price with his stock purchase, which can result in him getting a room for negotiation about a discount. The billionaire often uses the platform and previously has made a lot of critically acclaimed statements.
Are you against Twitter belonging to Elon Musk? What can coalition change? Please, share your ideas in the comments below.